The adventure she always wanted
revealed a love she could never have.

Felicity, a young librarian, is certain her only adventures will come in the form of the books she reads. When her uncle reveals that the palace librarians have the secret gift of interpreting fairy tales, stories that control the fate of the kingdom, she is thrust into a new world of magic. Between rescuing Cinderella, charming a prince, and battling an evil force trying to sabotage the fairy tale, Felicity realizes orchestrating a happily ever after ending is going to take all of her wits. However, it’s her heart that is put to the real test. She finds herself having to choose between her own happy ending or protecting the fairy tale she’s been tasked with completing. After the clock strikes midnight, Felicity discovers her world will change forever and some fates are stronger than magic. 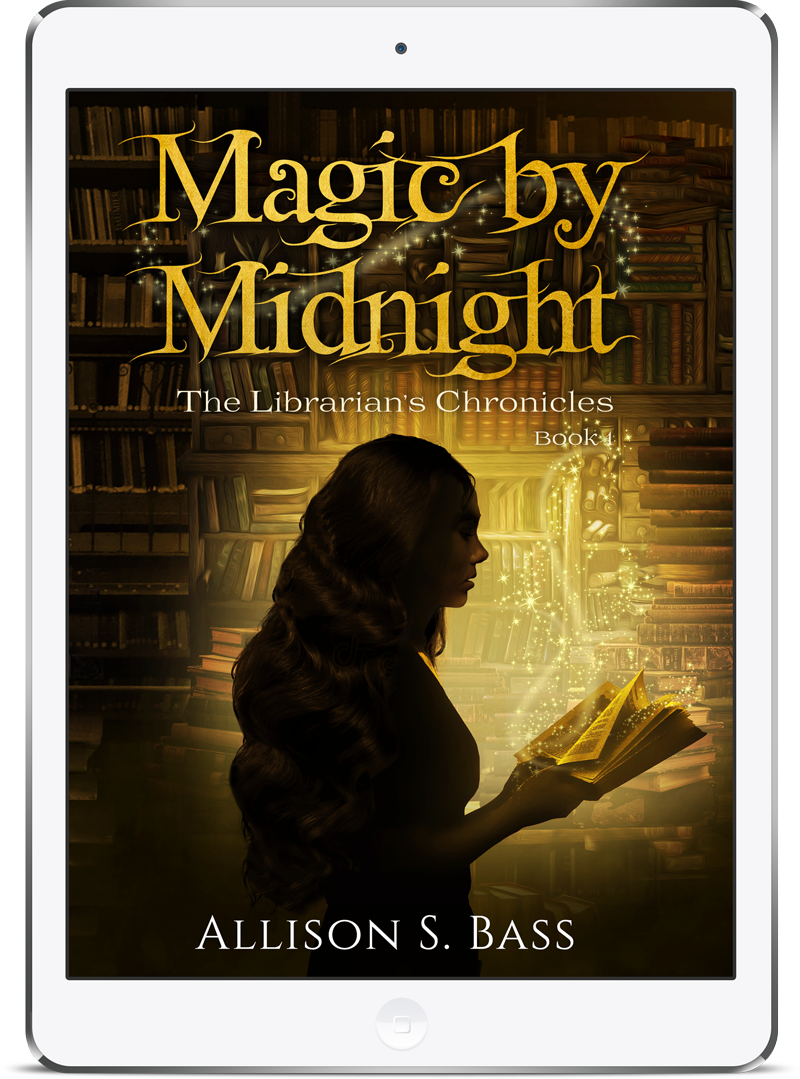 Get the first three chapters of Magic by Midnight for free!

Once in a while, you need to give yourself permission to do something daring.

Allison grew up a voracious reader who daydreamed about stories filled with romance, adventure, and magic. One day, she decided to put those stories on paper. Her debut novel Magic by Midnight is the result. Like any 21st century fairy tale heroine, she met her own prince via the Internet. They do not live in a castle, but they have a beagle who acts like a court jester. When she’s not spending time with her husband and son, she enjoys finding new stories for her personal library.